In an effort to further impact of Jignyasa and to encourage students to take up solving challenging problems, Jignyasa as a program has undergone some changes from this year onwards. As part of this event, students now identify one United Nations’ Sustainable Development Goal (https://www.un.org/sustainabledevelopment/sustainable-development-goals/) that requires attention in their local community and attempt to further that goal by solving connected problem.
Ex : Local government school sees low attendance of girl students even though they are enrolled. Identify cause of this problem and attempt to solve it.

In rolling out above said program, it was very necessary to orient our internal staff - Agastya instructors, to this process. As a result of which an event as described above was organized for Agastya instructors. Over 500 of them, out of nearly 800, responded to this initiative and submitted problem statements to solve for, amounting to nearly 275+ submissions. Broadly projects were centered around gender inequality, responsible consumption and production, ending hunger, ending poverty, sustainable cities and communities among others.

An initial round of sanity check was conducted and 41 entries were shortlisted for implementation phase. All 82 participants took up this challenge enthusiastically and attempted to solve identified problem by coming up with a strategy. Out of these 41, top 5 were selected after a jury process. Jury process took into consideration:

A short description of these top 5 projects is presented below.

1st Prize: Increase pay gap between male and female in workplaces by Meghna Sharma and Shubham Barag
Project identified this existing problem and after much deliberation found out that root cause was that girl students from a young age are groomed to accept this inequality in various forms i.e., out of concern for girls’ safety they are taught not to attract attention to themselves by talking about such topics or asking questions related to same. Both participants took multiple steps such as counselling, blogging, awareness session to students, awareness session to parents, developing mindset from childhood, webinars, social media marketing among others to attempt at a solution. Some 200 participants have benefitted from this initiative. Going further, they plan to conduct regular mentoring sessions, promote women entrepreneurship and eliminate negotiations ( negotiating for a lower salary because its a woman employee,etc.. )

2nd Prize : Gender Inequality by Basanti Timsina and Divyani Thapa
Background story for this project started with a school girl playing cricket in school grounds and displaying commendable skill in that process. When Basanti asked this girl if she wants to become a cricket player, answer was that her parents will not allow. This triggered Basanti and Divyani to investigate if there are gender stereotypes when it comes to professions. And they found that there are many such stereotypes that only some gender take up some professions. Hence they came up with a plan to break these stereotypes among students of an impressionable age. This started a campaign among students of age groups 14 to 16 followed by orientation from inspiring women personalities. As a result now a group of girls have built a football team in their local school and women’s football is part of sports week in their school now. Similarly Basanti and Divyani are looking forward to building a cricket team in a neighbouring school as well. Not to miss is that many girls have come forward and expressed their interest in chasing their professional dreams.

3rd Prize : End Hunger by Shivang Hashia and Vijay Bharti
Shivang has taken initiative to provide food to those who are finding it difficult to meet ends due to this pandemic. As part of his effort he has reached out to 8 families to whom he has provided food - 32 people as part of his initiative to assist those in need at time of Covid 19 pandemic. Inspired by his efforts, others have come forward to do same in their nearby localities. Based on this response, Shivang and Vijay are planning to start an initiative of volunteers to address food wastage and redistribution problem.

4th Prize : Low percentage of girls’ education by Sanjiv and Utkal
As mentioned earlier as an example, a local school where Sanjiv and Utkal work as part of Agastya’s intervention, had enrolled a number of girls but they were not attending classes regularly. Concerned by this problem, Sanjiv and Utkal began investigating source of this problem and found that girls are given majority of household chores and hence they are occupied during school hours with this. While boys of same households are kept free to attend school. Sanjiv and Utkal started an initiative to raise awareness among 10 selected volunteers. As a result all 10 volunteer families are now dividing household work between both boys and girls. Consequently girls now have time to attend school and follow up with school work.

5th Prize : How to reuse waste paper effectively by Lalit Singh and Aradhna Rai
Aradhna works as an instructor at a Science centre of Agastya housed inside a school campus. She noticed that one student was getting thrown out of class everyday, in every class and she was unrepentant about it. Aradhna approached her classmates and found out that this girl was not regular with her classwork and homework, hence she was getting thrown out of class. When Aradhna inquired with this girl she found out that, she was unable to do her work as she did not have access to new books. Source of this being her father, only earning member, was ill for a long time and hence could not afford new books. Aradhna started brainstorming for a solution. Initially she thought of giving money, collecting money, asking her classmates to donate books etc.. But none of that struck as a sustainable solution. Hence she asked students to bring unused pages of previous year’s notebooks ( from her classmates ), which students themselves stitched together into a new book and handed over to this girl. Inspired by this effort, principal announced this during assembly as a result of which it has inspired responsible usage of books among students of that school. Further, waste paper aggregated from dustbins of that school are being repurposed as paper clay made into decorative items.

On whole, this initiative has seen some initial success and participants are being encouraged to take their solutions forward. 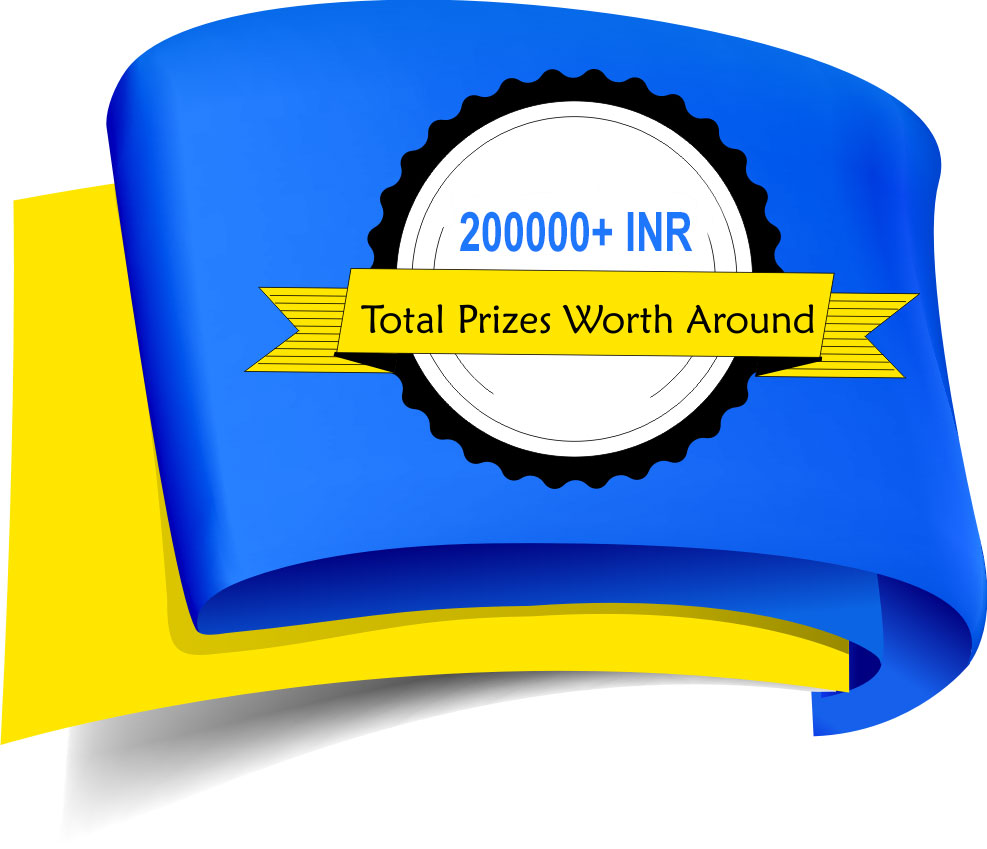